The harmony of top services with a professional design

Two brothers with great enthusiasm for shading technologies, innovations and an individual approach to clients, turned to our creatives in order to build an elegant brand and a profesional website. 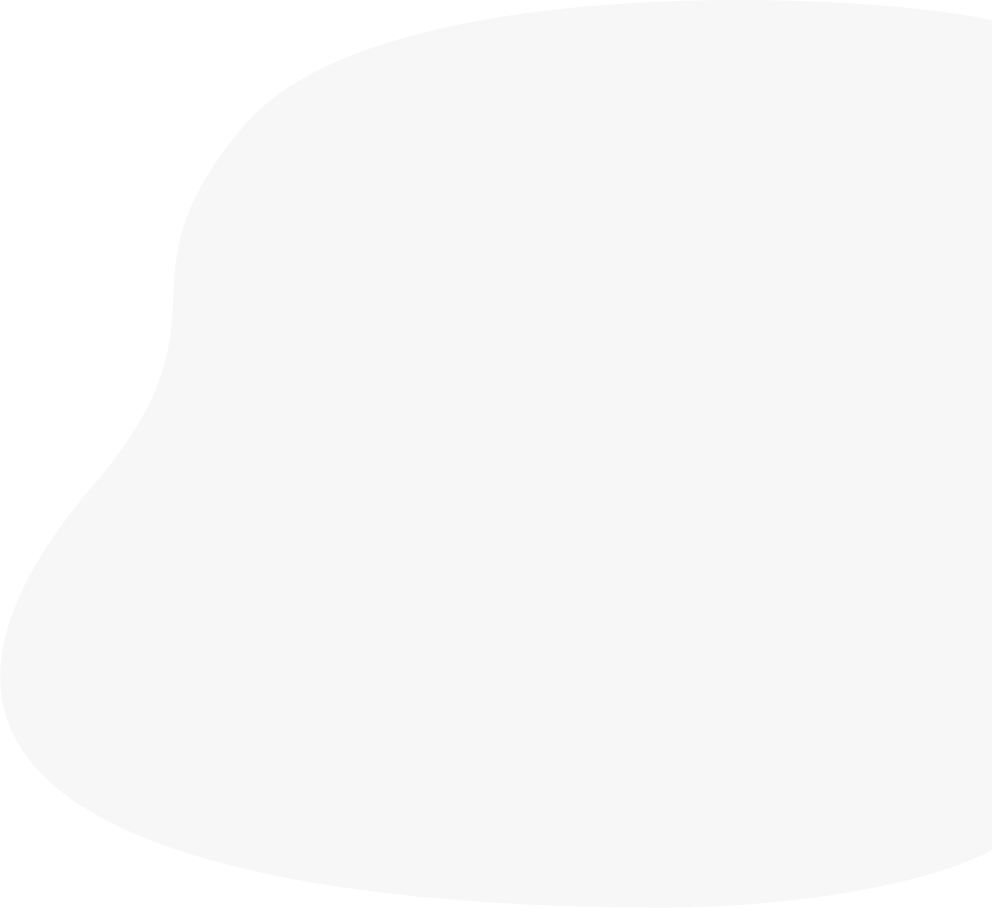 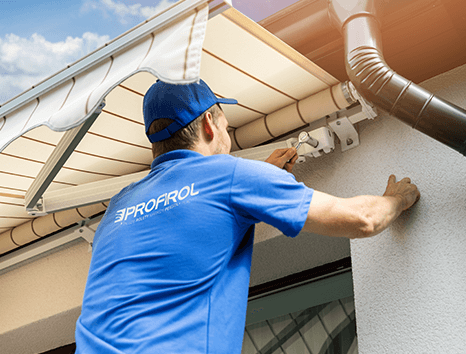 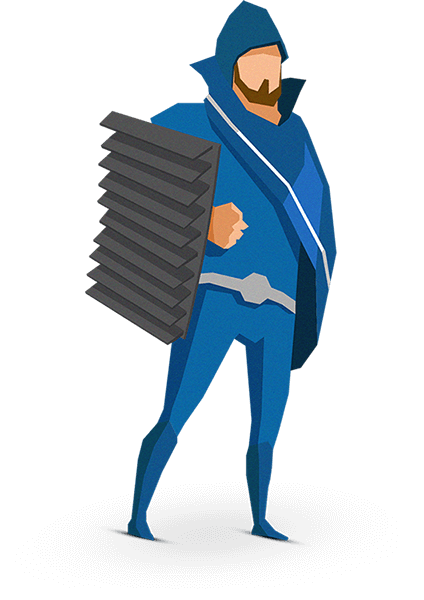 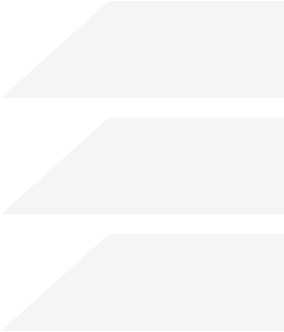 Visual identity The online communication and the individual approach reached a harmonic unity. 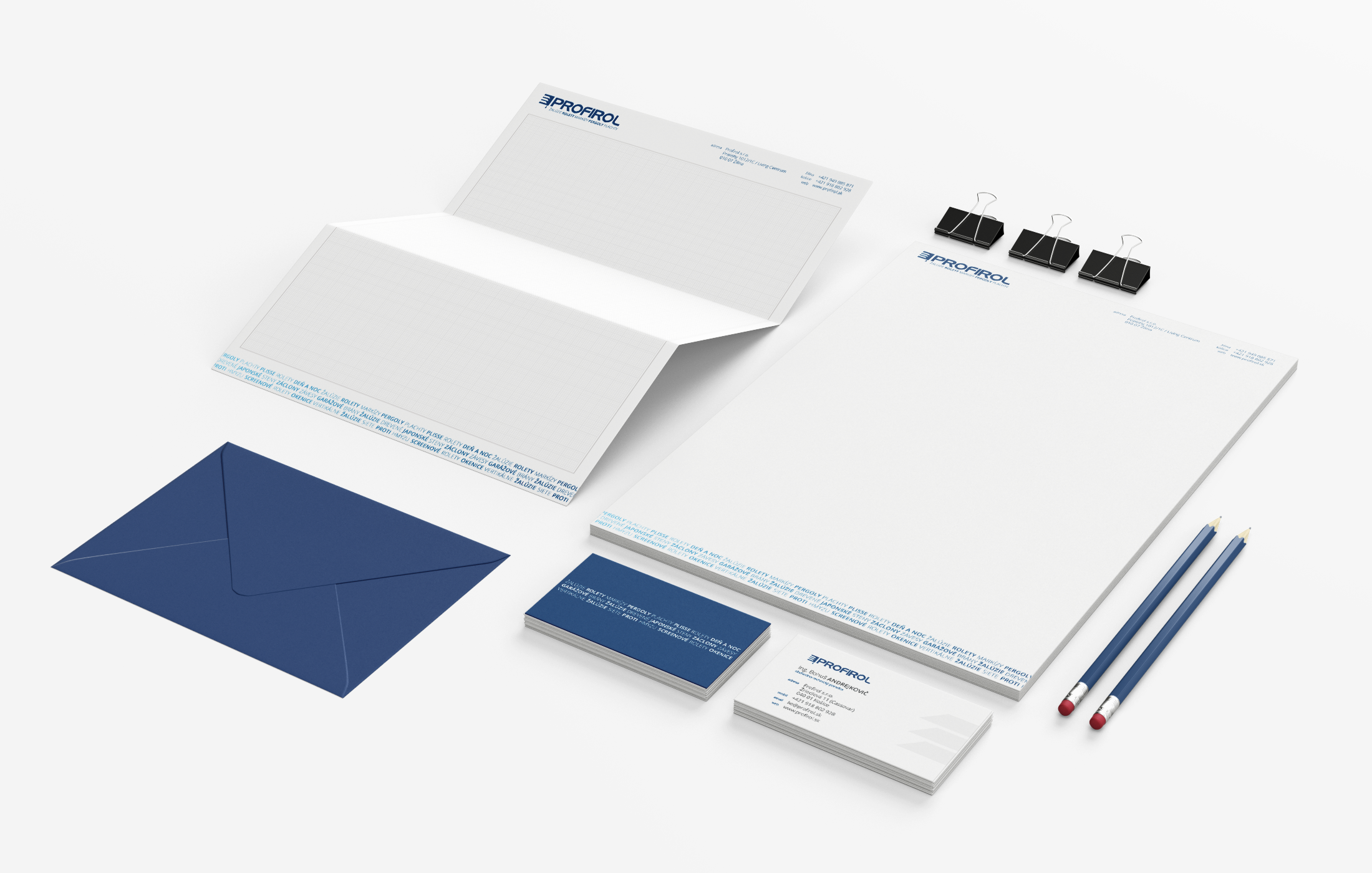 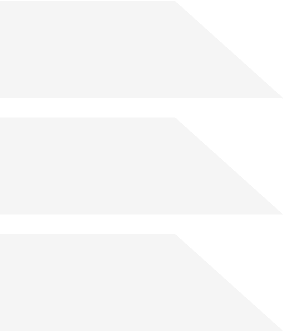 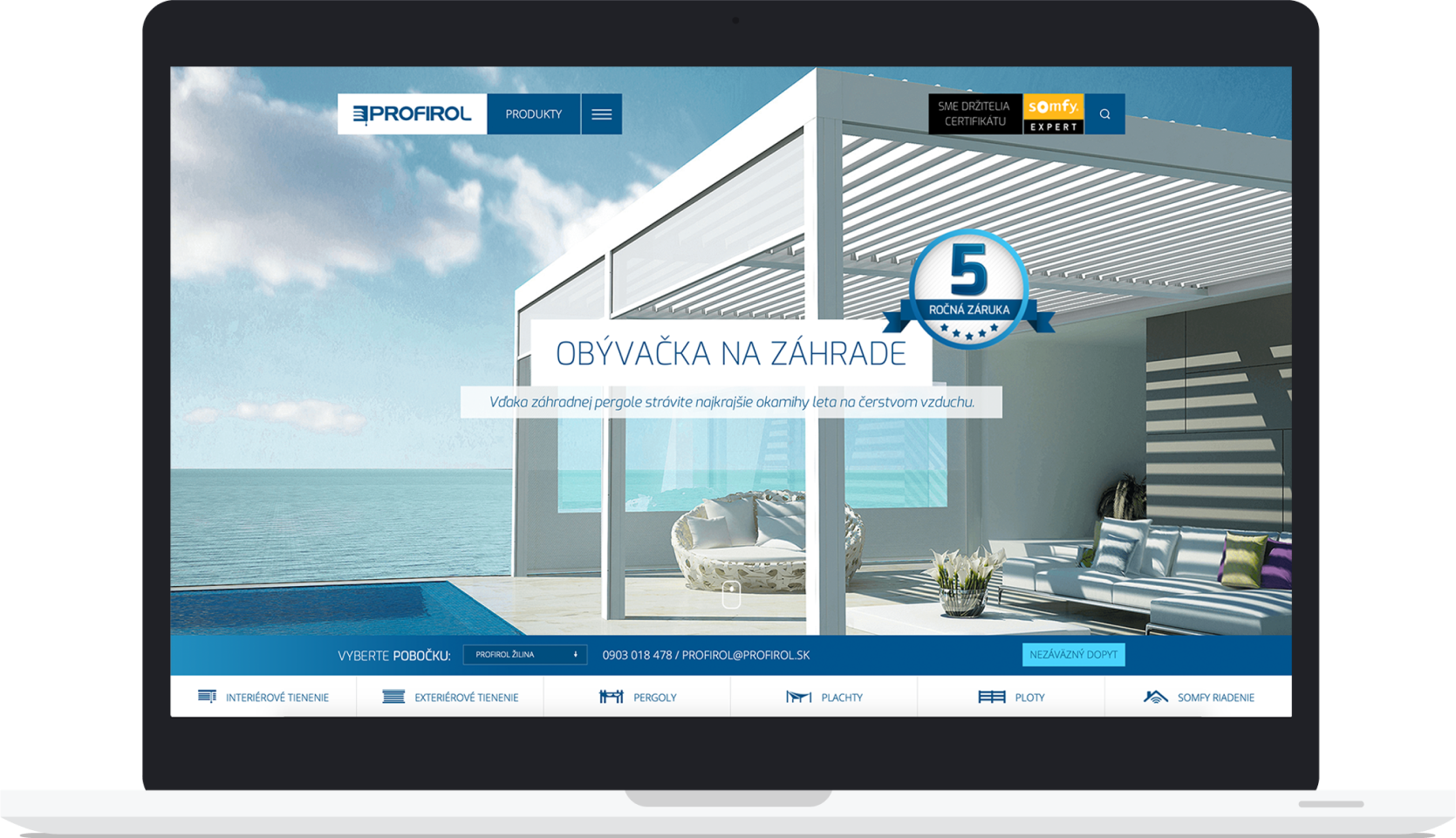 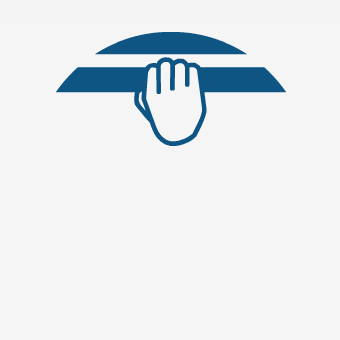 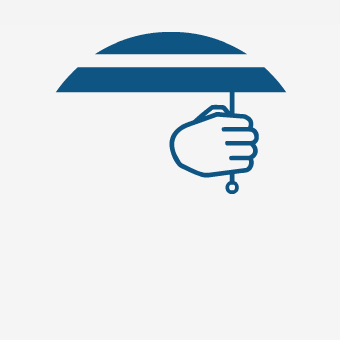 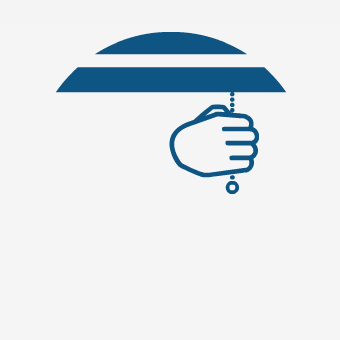 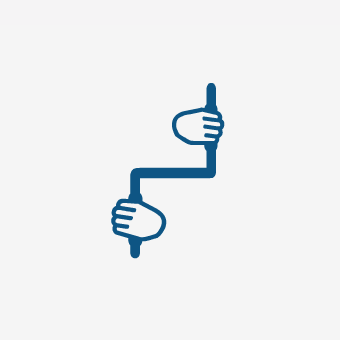 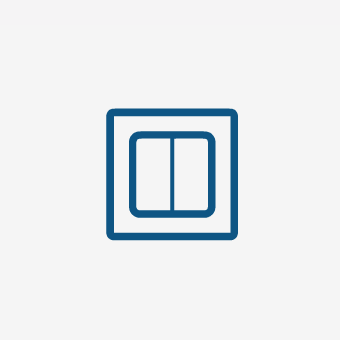 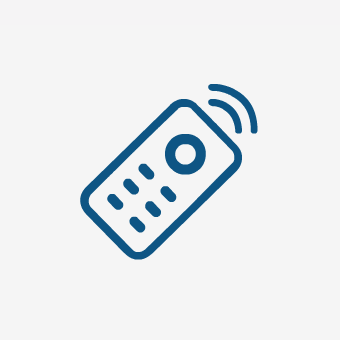 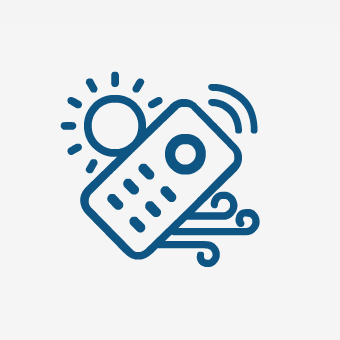 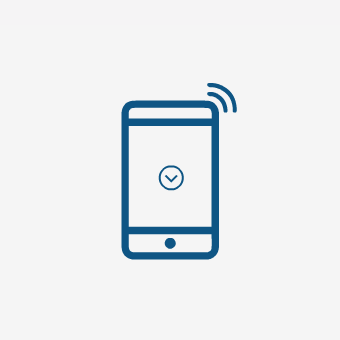 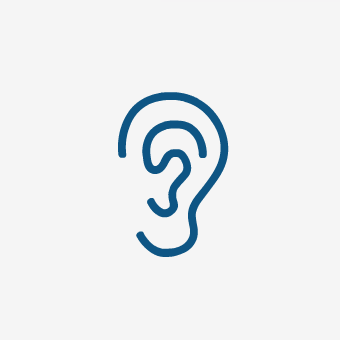 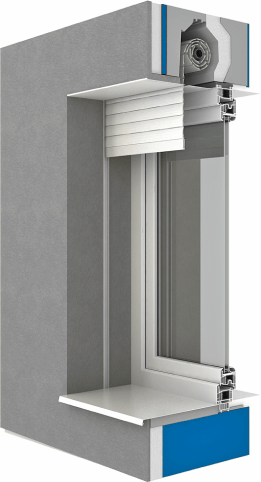 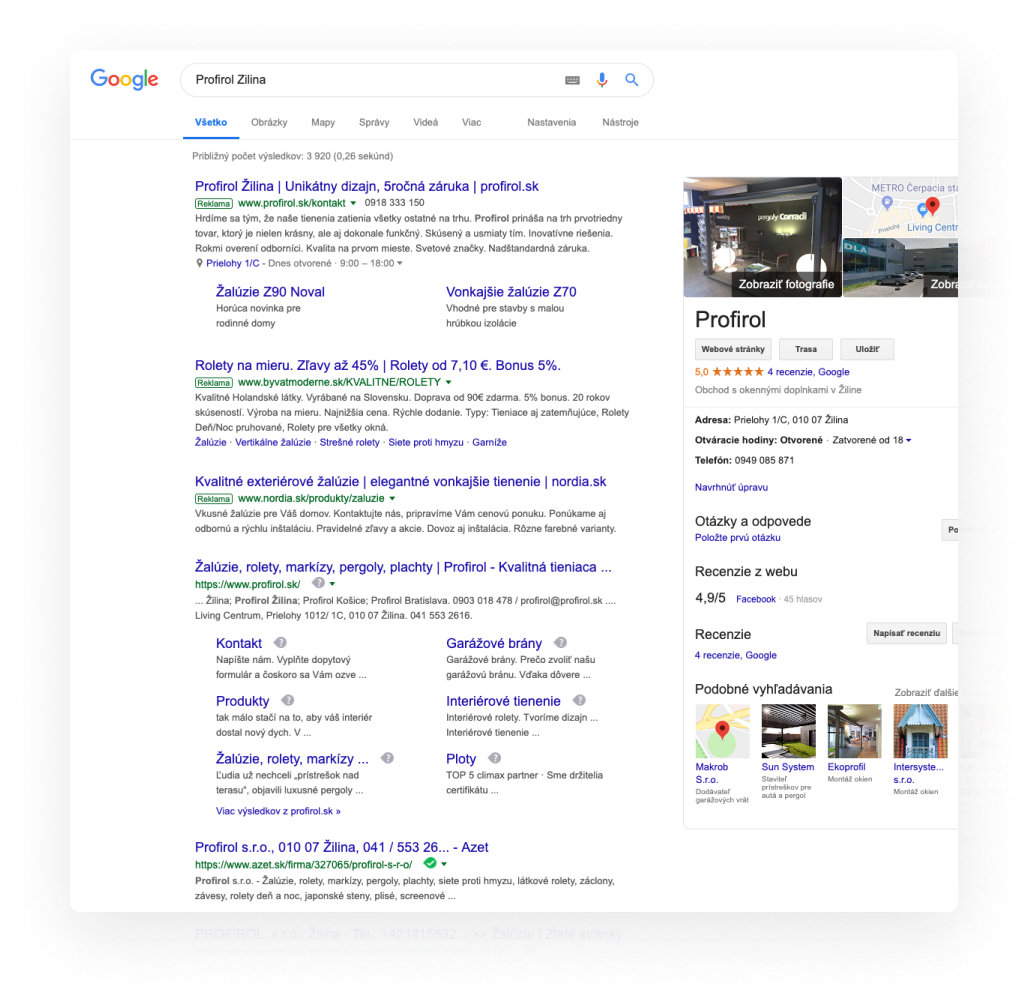 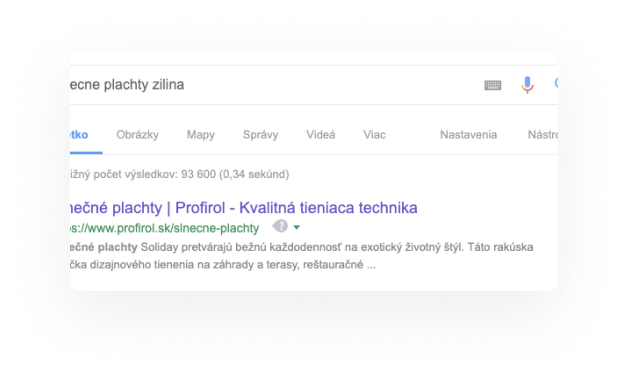 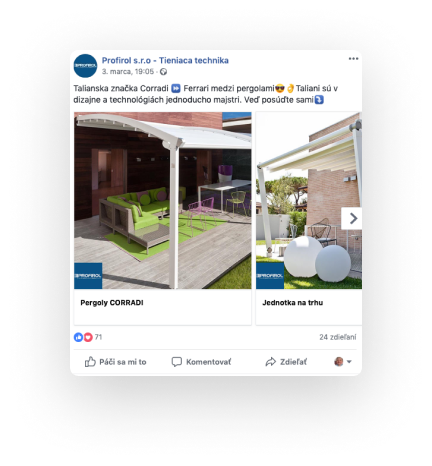 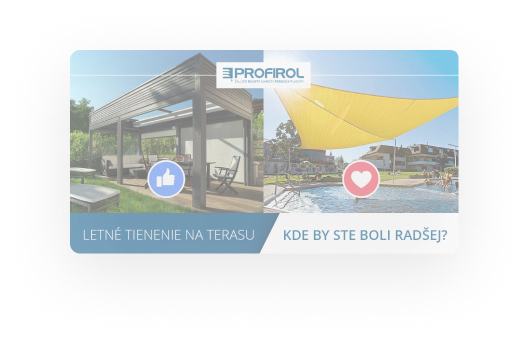 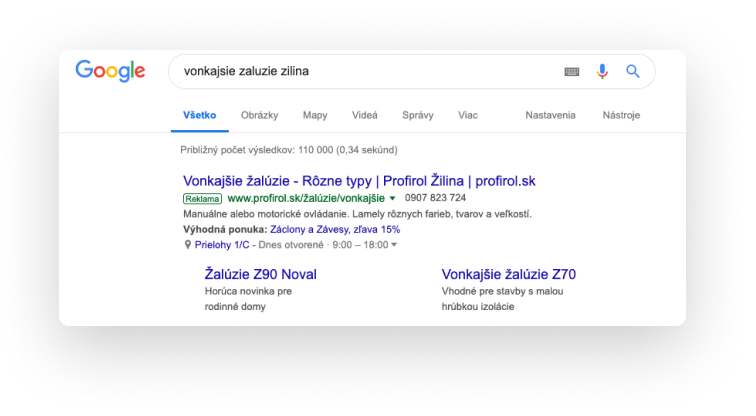 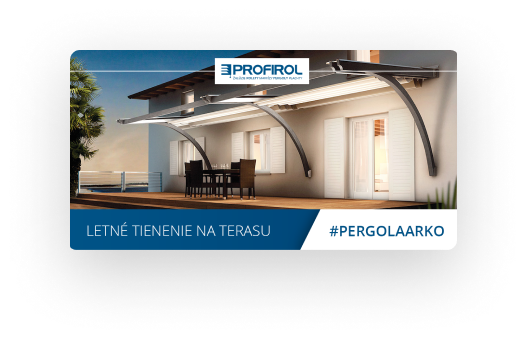 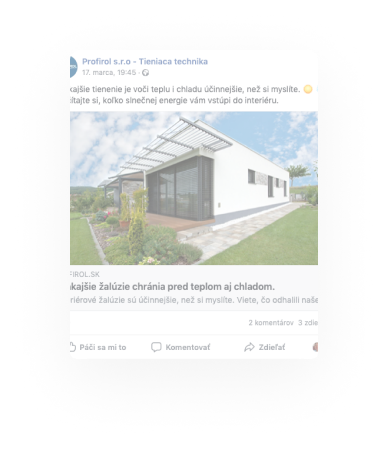 For our client, Profirol, we increased the number of monitored targets which has had a positive impact on campaigns optimalization. It became visible at previously monitored conversions - at lower media spend, the increased number of conversions occurred, accompanied by increased conversion rate of 33%, or 27%. In the period of one and a half year, we increased the number of fans in the target group of our client from 3000 to 7000, without buying likes from India. The increasing number of fans happened because of the systematic and conceptual work whereby we maintain the position of advisor in choosing the right solution.

This process of promotion has increased the visit rate of B&M store which people visit with a phone in their hands and a picture they saw on Facebook. We build Instagram of our client from scratch and with reason. It has 800 followers at this time. Besides the communication and education function, Facebook has the acquisition power which brings people with skills willing to leave contacts, the proof is also the increasing number of conversions from 0,13% na 11,88%. 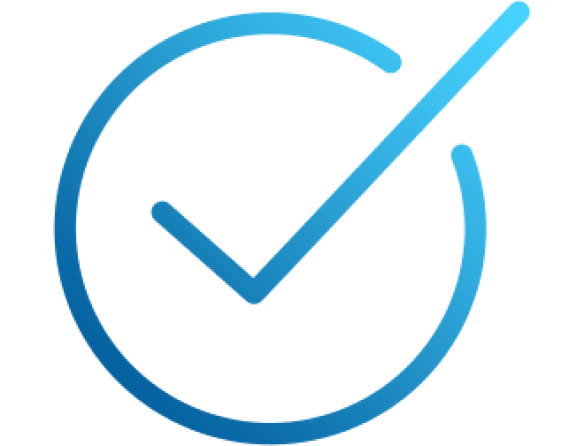 Did we get your attention with our super stories?

Do you want to join our elite unit of superheroes who will conquer the world of business?

Thank you for your message 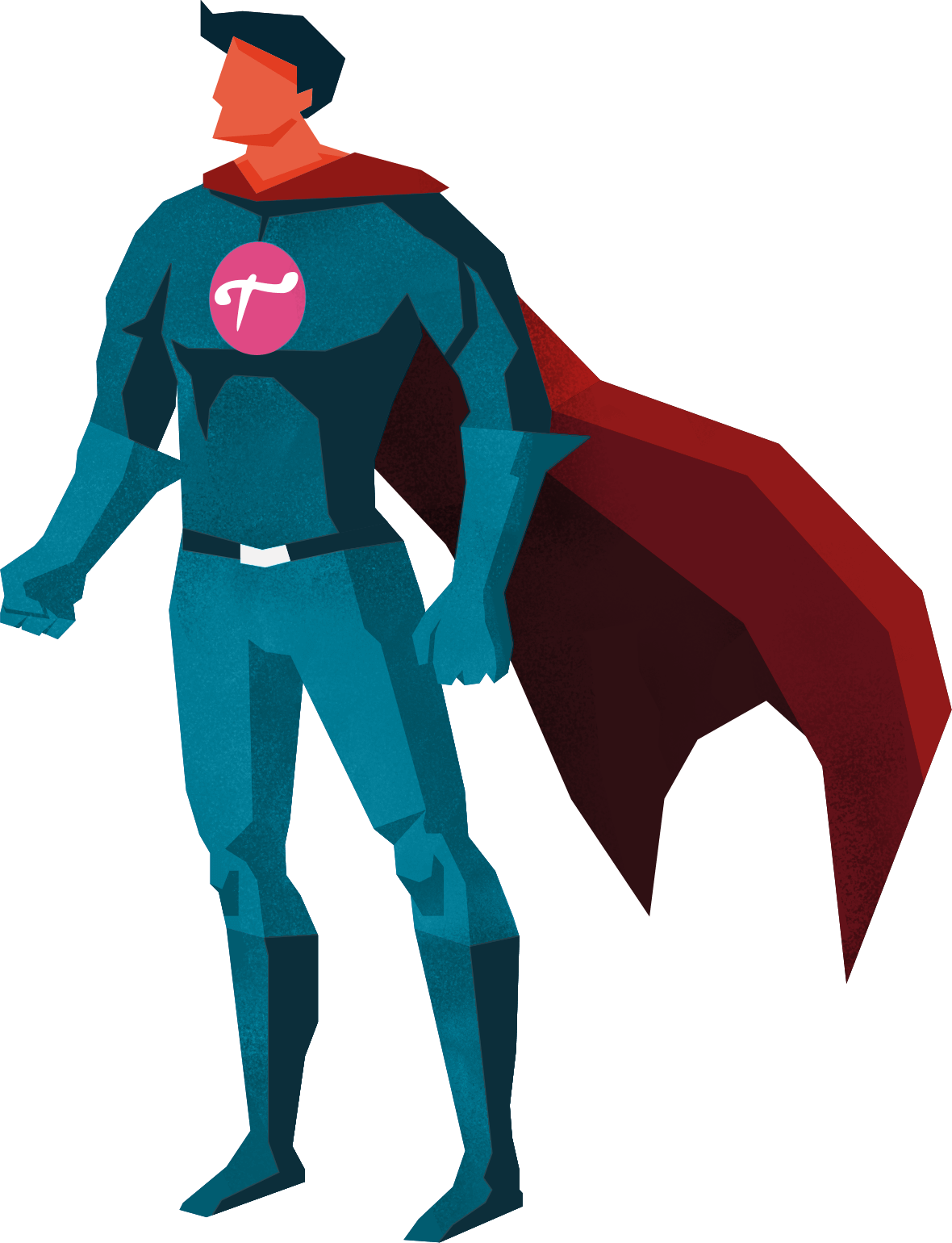